For the last decade, transcranial magnetic stimulation (TMS) has been the most exciting breakthrough in the treatment of Major Depressive Disorder (MDD) and other mental health disorders. Developed specifically to help those with treatment-resistant depression, TMS therapy is a safe, non-invasive treatment that can be administered on an outpatient basis, and does not require hospitalization. Prior to the invention of transcranial magnetic stimulation, individuals with severe and chronic depression, who had already tried and failed medication and talk therapy, were left with little to no options. Now, in a few short weeks of treatment, with sessions lasting only 12-30 minutes each, depression sufferers can undo years of damage caused by mental illness.

What is Transcranial Magnetic Stimulation? 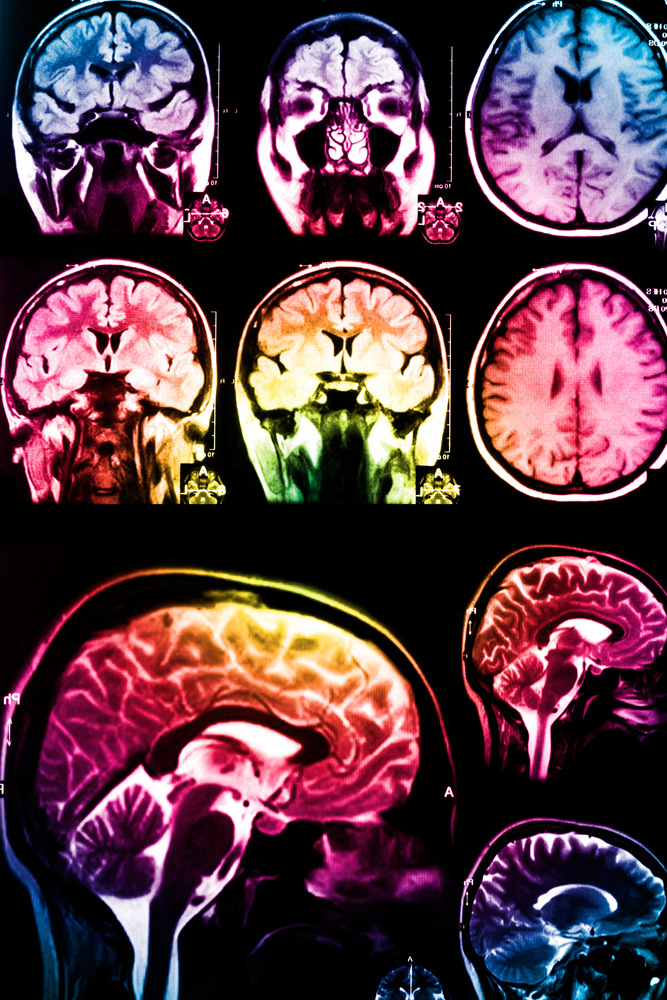 Transcranial magnetic stimulation (TMS) is a cutting-edge treatment for depression and other mental health disorders where the brain is stimulated using electromagnetic pulses. This non-invasive procedure improves symptoms of depression by activating the parts of the brain associated with mood control and depression. TMS therapy has grown in popularity due to its high degree of effectiveness while having very few side effects and requiring absolutely no circulation of medication in the bloodstream.

The process starts with the placement of an electromagnetic coil over the scalp near the forehead. Patients undergo an initial brain mapping session with their psychiatrist, to determine the location of the left lateral prefrontal cortex, the area to be targeted during TMS treatment.

The actual procedure consists of a sequence of magnetic pulses to the left lateral prefrontal cortex to induce brain stimulation. The magnetic pulses pass through the scalp and the skull to reach the targeted brain tissue. TMS activates the neurons in that area of the brain, by inducing an electrical current in the part of the brain cell called the axon. This current travels to the nerve cell body and then stimulates other connecting brain cells. This stimulation ultimately creates a powerful antidepressant effect.

TMS is a painless, 12-30 minute procedure that doesn’t even require sedation medications.

Most major insurance plans cover the cost of TMS therapy.

TMS has been approved for the use of depression treatment since 2008.

TMS is great for people who can’t take or haven’t had positive results with antidepressant medications.

7 Out of 10 People Benefits

Clinical studies have shown that roughly two thirds of those with depression benefit from TMS Therapy.

What Can You Expect From TMS Therapy?

So, what can one expect from a session of TMS therapy? Some things you can expect during your TMS sessions include:

Who is Eligible for TMS Therapy?

As mentioned, TMS therapy is very successful in helping people with treatment-resistant depression to manage symptoms. And, find lasting relief in order to overcome debilitating symptoms of depression. So, the best candidates for TMS are people who:

Transcranial magnetic stimulation therapy for depression is covered by most insurances and is specifically indicated for anyone who has tried antidepressants in the past without depression symptom relief. The treatment itself is safe, highly effective, and has little to no side effects. The procedures are done on a completely outpatient basis, and each session is short, usually only lasting 12-30 minutes. Other treatments for refractory depression require hospitalization and even surgery and are accompanied by a high degree of side effects. Unlike other depression treatments like ECT (electroconvulsive therapy), TMS is non-invasive and does not use a direct electrical current.

If you think TMS therapy may be right for you, contact us today to schedule a consultation with one of the depression psychiatrists at the Delray Center.

Learn How A Brain-Science Approach Can Help