The Differences Between Esketamine and Ketamine Therapy for Depression

Home | The Differences Between Esketamine and Ketamine Therapy for Depression 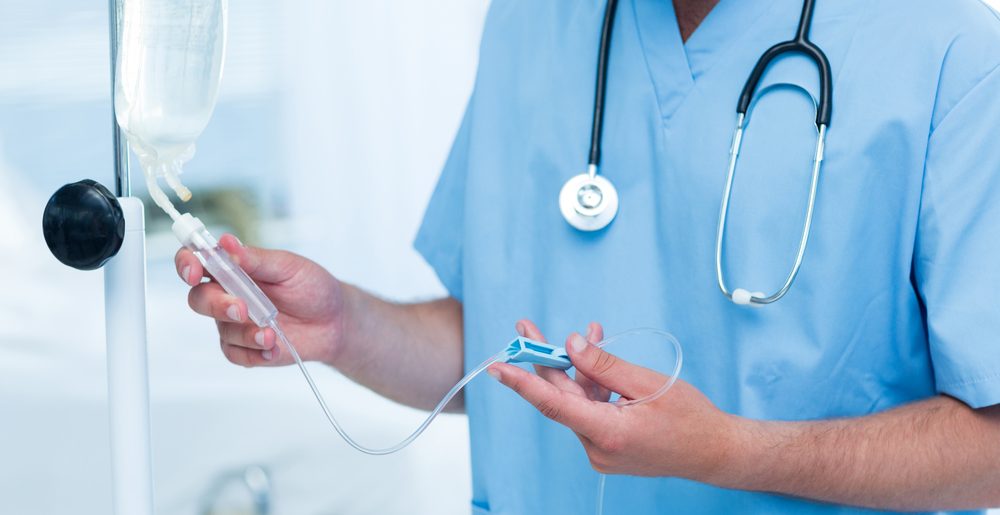 Treatment-resistant depression is when a person experiences a depressive disorder but doesn’t receive the symptom relief they need from traditional treatments like prescription medications. In the last few years, the FDA has approved a few different treatment options that help people struggling with treatment-resistant depression, like esketamine nasal spray and ketamine therapy for depression. So, people who aren’t getting the symptom relief they need from traditional treatments can get the help they require from these new and revolutionary treatments. But, what are the differences between these two treatment service options? Determining the differences between these two therapies can help people living with treatment-resistant depression understand which service may be a better option for them.

What is Ketamine and What is Esketamine?

Ketamine is a pain-relieving drug that is FDA-approved for use in treating depression as it can lower suicidal ideation, improve mood, and reduce the severity of depressive symptoms. It was first used in veterinary practice as a tranquilizer. But, over time, its use in the mental health field was realized. Today, it provides a safe and successful way for people living with depressive symptoms that aren’t getting help through traditional means to relieve the symptoms of depression.

Esketamine is derived from ketamine, so it’s essentially the same medication. However, the chemical compound is different, meaning that is just a part of the chemical compound that makes up ketamine. There are some differences between ketamine and esketamine which are important to note and recognize as a person seeking help for treatment-resistant depression.

The Differences Between Ketamine and Esketamine Treatment

While ketamine and esketamine are very similar and are used to treat the same thing, there are some differences in these treatments including:

Administration: Ketamine used in a setting to treat treatment-resistant depression is typically administered intravenously (IV). This allows for a slow, safe, and guided administration of ketamine throughout the body that acts fast and provides symptom relief immediately. On the other hand, esketamine is traditionally administered through a nasal inhaler. Similarly to ketamine infusions, breathing in the medication allows it to be fast-acting and individuals to experience symptom relief immediately.

Success Rate: Along with differences in administration, there are also differences in success rates for both ketamine infusion therapy and esketamine nasal spray for treatment-resistant depression. Studies conducted on the efficacy of ketamine infusion therapy for suicidal ideation show that after day 3 of treatment, 63% of patients are in remission. When it comes to the success rate of esketamine, studies show that after one week of use, esketamine helped 65% of patients reduce depressive symptoms by up to 50%. So, studies for both medications and treatment administrations differ, but both are overwhelmingly successful in treating various symptoms of depressive disorders.

Symptoms and Conditions Treated: In many cases, individuals may choose between esketamine and ketamine based on the success of various conditions and symptoms that these services treat. Traditionally, ketamine infusion therapy has been used to treat symptoms and conditions including suicidal ideation, depressive disorders (including treatment-resistant), PTSD, chronic pain due to neurological functioning, and OCD. Esketamine nasal spray is traditionally used to treat conditions and symptoms such as treatment-resistant depression, suicidal ideation, and MDD (Major Depressive Disorder).

Choosing Between Eskatemine and Ketamine Therapy for Depression

It can be challenging to understand which specific mental health treatment service may be right for you. But, talking with a depression treatment provider can help you narrow down your options and determine which path to take. Delray Brain Science offers both ketamine infusion therapy and esketamine nasal spray for people living with treatment-resistant depression. Find out more about these services available on an outpatient basis from our facility on our website today.

Find A Deep TMS Provider Near You